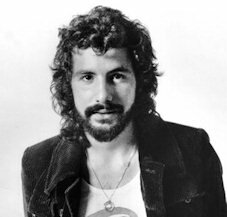 By chance, I listened to the Cat Stevens song Don’t Be Shy while watching the hysterical and hilarious “Android on Crack” video with the YouTube sound turned off.

With this new musical backdrop, I felt the dance became an inspirational and heartfelt performance piece by a slightly bewildered Android that’s not shy anymore, that’s finally ready to face the world – that’s here to show us its love ;)

So I made a Cat Stevens remix of it. Hopefully the video still is funny, though. All credit for the actual footage goes to dark32, who uploaded the original video.