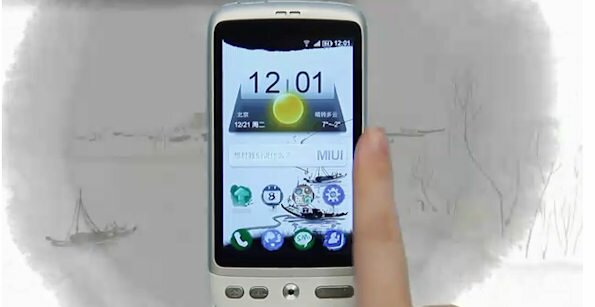 The MIUI Team, which I nominated for “Android Person of the Year” at Androinica, has just released a strikingly professional promo video of the latest rendition of their custom Android ROM. The version number of each MIUI release is based on the date it was made available, so v12.31 will be released on the final day of the year – December 31th.

MIUI keeps bringing a quite unique professionalism to the Android ROM scene – can you name another ROM developer that has an equally ambitious demo video? It’s a safe bet that these guys do this type of work for a living, and that MIUI is a fun side-project of theirs. I recommend that everyone with root access and a supported device at least try MIUI once. You just might fall in love with it. Or hate it. Either way, it’s worth checking out.

You can read more about MIUI here, and here’s my ode to MIUI at Androinica. I’ve been using AdamG’s superb Oxygen Gingerbread ROM for the past week and a half, but I think I’ll go back to MIUI once v12.31 is released on New Year’s Eve. Watch it in action in the video below.