Browse: Home / Android, Guides and tutorials / Why MIUI rocks and how to install it on your Android device

Last month, a heavily skinned and customized version of Android 2.2 from a team of Chinese developers made a splash in the Android blogosphere. It’s called MIUI, and it takes the best from Froyo, Samsung’s TouchWiz interface and iOS, and transforms the various elements into something quite unique that has managed to make many people excited. Almost every major Android blog wrote about MIUI and did a hands-on video when it was discovered by Westerners, and of those videos, Android and Me provided the funniest courtesy of Christopher Chavez. Below is TechCredo’s detailed demo of MIUI v10.29. 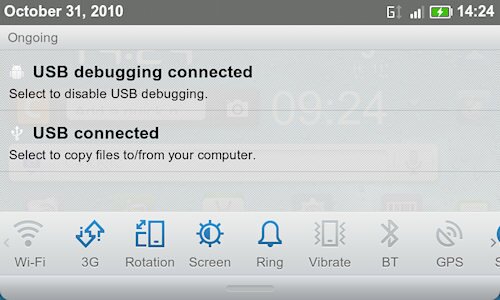 The MIUI ROM has been translated to English by enthusiasts – primarily over at the XDA. It has been ported to various devices, and is natively available for the HTC Desire and Nexus One. In many regards, most other major Android ROMs such as CyanogenMod pale in comparison to MIUI. The Chinese engineers behind it have done a complete overhaul of the Froyo UI, and the result is unique for an Android – albeit heavily influenced by iOS, and they’ve also programmed their own set of apps. I think a few of the UI elements is reminiscent of Palm’s webOS as well.

Some of the things MIUI brings: 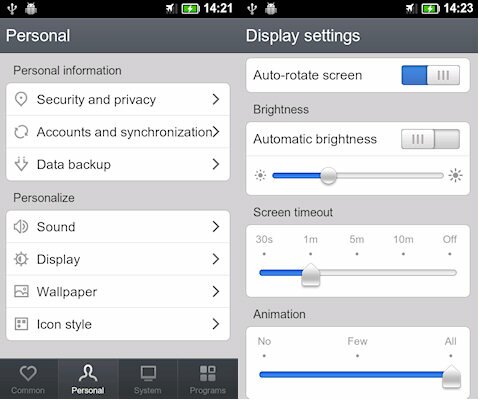 MIUI also includes an impressive launcher app. I don’t use it myself since I definitely prefer LauncherPro, but these are its features: 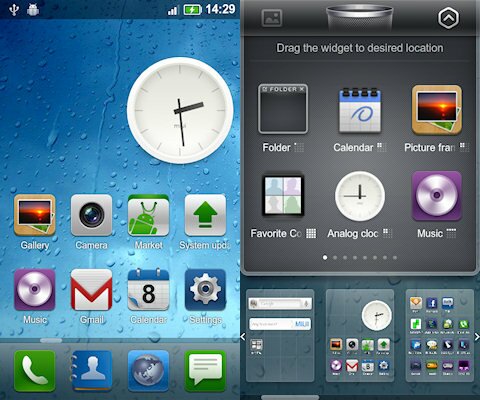 I guess some Android purists will consider MIUI to be an abomination, and a valid question is: why would an Android fan want to use a ROM that makes our dear robot look similar to iOS? Well, one can be against the North Korean “walled garden” philosophy of Apple and the limitations of the iPhone, but still enjoy the look of the iOS interface. And the very fact that Android is so open that it’s even possible to make it resemble iOS and webOS, or any other platform for that matter, is one of many, many reasons to use Google’s OS. I would like to see an iPhone user try to make his phone look like Android, when apps that even allude to Android are banned from the App Store by Apple. 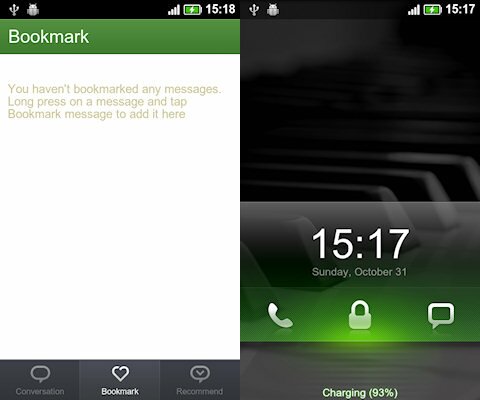 How to install MIUI on your device

First of all, you naturally need root access, since MIUI is flashed just like any other Android ROM. In case your device isn’t already rooted, I will not provide rooting instructions in this post, since that’s a different story, but the web is full of tutorials. Using Unrevoked is usually the quickest, safest and simplest way to do it. Here are links to popular MIUI projects for various devices, all in English. Check out the posts for further installation instructions. If you want to learn more about MIUI, I also recommend that you visit the dedicated site MIUI-Dev.com.