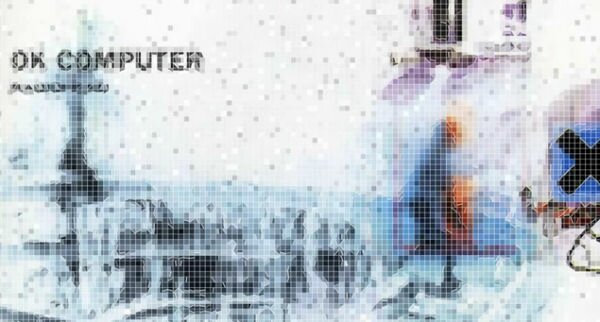 TechCredo has been idle for a while again now, but I want to write a few words about the 8-bit versions of the Radiohead albums OK Computer (1997) and Kid A (2000). The bitpop interpretations are created by YouTube user QuintonSung and they are both available on YouTube and as downloads.

The entire albums have been turned into 8-bit recordings (with some Super Mario effects here and there). I am particularly fond of QuintonSung’s version of Paranoid Android – it’s quite catchy. The chiptune version of OK Computer can be and this is 8-bit Kid A.

Update: the albums have unfortunately been deleted (presumably by Radiohead’s record company).