Browse: Home / Windows Phone / 7 reasons to get the Samsung Ativ S instead of the Nokia Lumia 920 and the HTC 8X [Windows Phone 8] 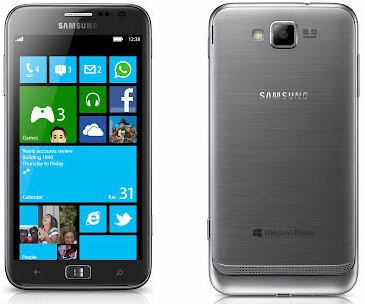 Of all the Windows Phone 8 flagship phones, WP fans are least interested in the Samsung Ativ S. In a recent survey at WPCentral, only 5% preferred Samsung’s Windows Phone 8 device while 13% wanted the HTC 8X and a whopping 82% had their minds set on the Nokia Lumia 920.

The other flagship phones have much more interesting and vivid designs. One might argue that HTC copied the colorful design of Nokia’s Lumia line, but that’s not the point: The Ativ S looks boring compared to the HTC 8X and the Lumia 920. They feel like true Windows Phone 8 devices while the Ativ S looks like any other phone out there.

The Nokia Lumia 920’s camera will probably be great and the screen on the HTC 8X has the highest pixel density. Still, I’m surprised that Samsung’s WP8 device hasn’t gotten more love. In fact, here are seven reasons to pick the Ativ S instead of the Nokia Lumia 920 and the HTC 8X.

1) It features a Super AMOLED display

AMOLED displays use less power while displaying black or dark backgrounds. Each pixel on AMOLED screens is photoemissive and will actually generate its own light. Since there’s no need for a backlight, the pixel can essentially turn off its light source and go total black. As a result, you can save energy by having a dark or black background. And as you know, Windows Phone 8 has a lot of black interface elements. 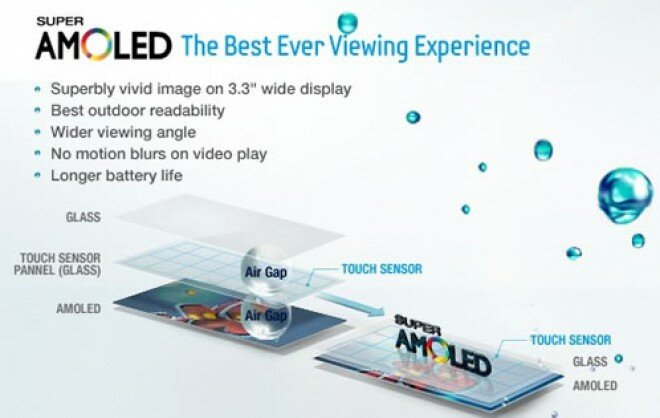 2) It has the most powerful battery

The Samsung Ativ S rocks a 2300mAh battery. Combined with its Super AMOLED screen, you will probably get great battery life. The Nokia Lumia 920’s battery has 2000mAh and the HTC 8X merely has a 1800mAh battery. 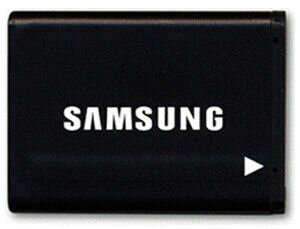 3) The Samsung Ativ S has an SD card slot

Unlike its WP8 flagship competitors, the Ativ S supports SD cards. You can expand its storage with 32GB and if you do, you get three times the storage space as the HTC 8X (16GB) and 16GB more than in the Lumia 920 (32GB). 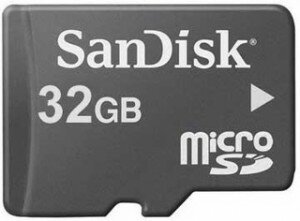 4) The Ativ S has a removable battery

Unless I’m mistaken, the Samsung Ativ S is the only of this fall’s Windows Phone 8 flagship phones that has a removable battery. Batteries age and get less powerful and effective. They are also known to simply break from time to time, and being able to replace the battery yourself is a bonus. On top of that, you can carry an extra fully charged battery while camping or being out in the wilderness. You can’t do that with the HTC 8X or Lumia 920.

5) It has the largest screen

This is just a matter of personal preference, but the Ativ S has the biggest screen. In fact, its 4,8” screen is 25% larger than the screen on the HTC 8X and 14% bigger than the 4,5” display on the Nokia Lumia 920. I love big displays on phones (I carry the 5.5” Samsung Galaxy Note 2) and for me, the big screen on the Ativ S is a bonus.

Samsung’s Windows Phone 8 device comes equipped with a stereo FM radio: the other phones have no built in radio. It’s a small advantage that I personally don’t care much about, but still… 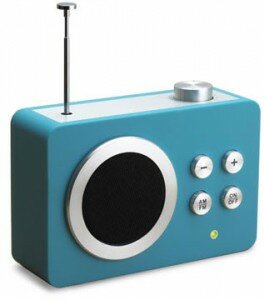 7) It is pocketable and very light considering its massive screen

The Ativ S has the largest screen of these three devices, but it’s almost as light as the HTC 8X. Even though the screen is much bigger, it has the same total volume as the HTC 8X and it has 16% less total volume than the Nokia Lumia 920.

One should not forget that the Nokia Lumia 920 is extremely heavy for a phone (185g). It’s actually quite a lot heavier than the Nokia 5110 I rocked in 1998. In fact, it’s heavier than any phone I’ve ever owned. It weighs more than the 5.5” behemoth Samsung Galaxy Note 2.

I haven’t actually held the Lumia 920, but there’s no excuse for it to be that heavy. It’s so heavy that it’s a problem. With its 11mm profile, the Nokia Lumia 920 is quite thick as well. The HTC 8X has a more reasonable weight and dimensions.

I bet I can list at least as many reasons to pick either the Nokia Lumia 920 or the HTC 8X, but I feel Samsung’s Windows Phone 8 device is underrated. I still haven’t decided which one I’m going to get myself. All I know is that I will definitely rock a Windows Phone 8 device this fall. Which one is your favorite?